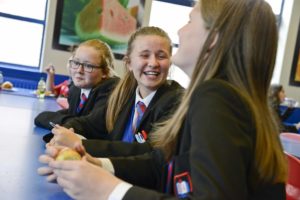 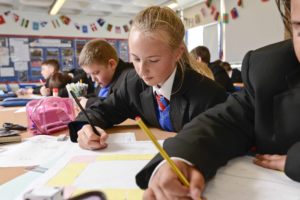 CEIAG programmes make a major contribution in preparing young people for opportunities, responsibilities, and experience of life. They help young people make decisions and manage transitions as learners and workers. It is vital that all 11-16 year olds have the knowledge and skills they need to make informed choices. We strive at all times to conform to the current “best practices” in CEIAG laid down by the government.

At St Antony’s, CEIAG starts in Year 7 when students begin thinking about their skills and abilities through their PHSE lessons. This continues throughout KS3 and then into KS4, along with more focused guidance supplemented by individualised independent support through our Connexions Advisor.

In Year 9, students are also able to access the advice of the Connexions Advisor, as well as information from Further and Higher Education and Apprenticeship providers, as they begin to make their Option Choice decisions. The CEIAG at this stage will help students make sensible decisions about their KS4 subjects and to understand how they can lead into post-16 pathways.

Throughout Year 10 and into Year 11, every student will be interviewed on an individual basis for bespoke CEIAG. Many students are able to access Connexions more than once if there is a need.

Colleges and other providers also visit the school for assemblies and Parents Evenings to discuss students’ further education possibilities.

Please click on the following link to view the full Careers Programme:

At St Antony’s, we recognise that effective CEIAG within schools is a major contributory factor in raising aspirations, improving motivation and overcoming barriers to success. 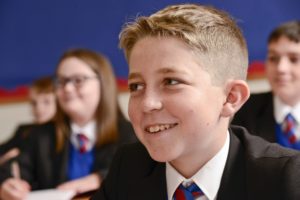 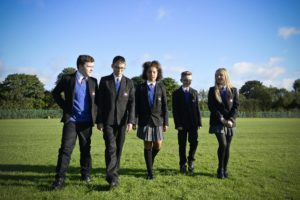 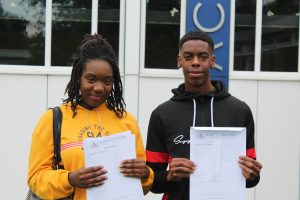 Careermag for Parents is for students, parents, schools, colleges and career advisers. The magazine connects students and their parents with high-quality advice and information about all the careers and qualification routes available.

Careermag for Parents which has been sponsored by the NCFE, PiXL and The Careers and Enterprise Company features:

Did you know that nearly a quarter of parents don’t feel comfortable giving their children advice on what to do after they finish school? Careermag for Parents aims to change that! We want parents to understand all the opportunities available so they can best support their child.

To read the latest edition of Careermag for Parents click here.

We are always willing to hear the views of our parents. Therefore, if you would like to complete the following feedback sheet regarding the careers provision at St Antony's and return it to the school for the attention of our Careers Lead, Mr Reynard.

LMI helps provide data, statistics and predictions about present and future trends in the work place.

Why do we need LMI?

Why do changes in the labour market take place?

Please click on the following links for further information on Sector Focus:

Please click on the following links for Regional Data: 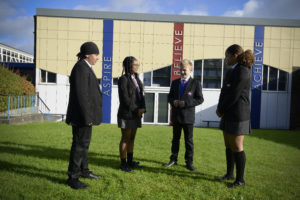 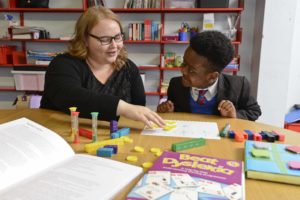 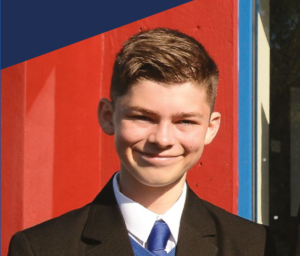 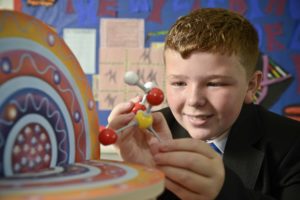 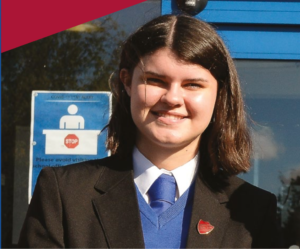 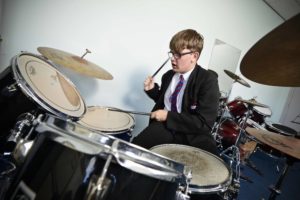 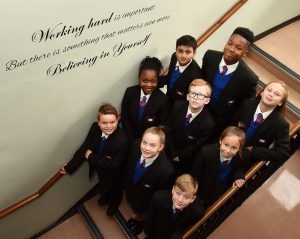 St Antony’s  recognises the value that employers can provide to young people’s education and as such welcomes offers of support and involvement from employers across all industries. St Antony’s  hosts careers events throughout the academic year where employers, training providers and representatives from Further and Higher Education are welcome to get involved. Please contact Mr Reynard on s.reynard@st-antonys.com or careers@st-antonys.com if your organisation would like to engage with the CEIAG at St Antony’s.

To complement our programme of employer engagement encounters, we also invite ex-students back to St Antony’s to talk about their careers. In this academic year we welcomed a number of ex-students whose talks inspired our current ones. Some of their profiles are shown below. 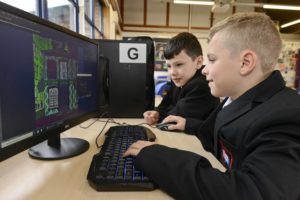 We work proactively to support our leavers in their progression onto further education, training and employment and are very successful in supporting our students in their next stage in life. Our current NEET (not in education, employment or training) figures are shown below.

The links below provide further useful information for students, parents and colleagues. St Antony’s does not control and therefore cannot take responsibility for the contents of these external sites.

Please click on the links below for further information:

Supporting the progression of pupils onto suitable post-16 options is a team effort and it is important as a team of staff to work collaboratively for the benefit of our leavers. To this end, please find links to the various resources that you might require to support the young people in your various roles as Subject Teacher, Form Tutor and/or Learning Mentor. Parents please find resources that could support our team effort.